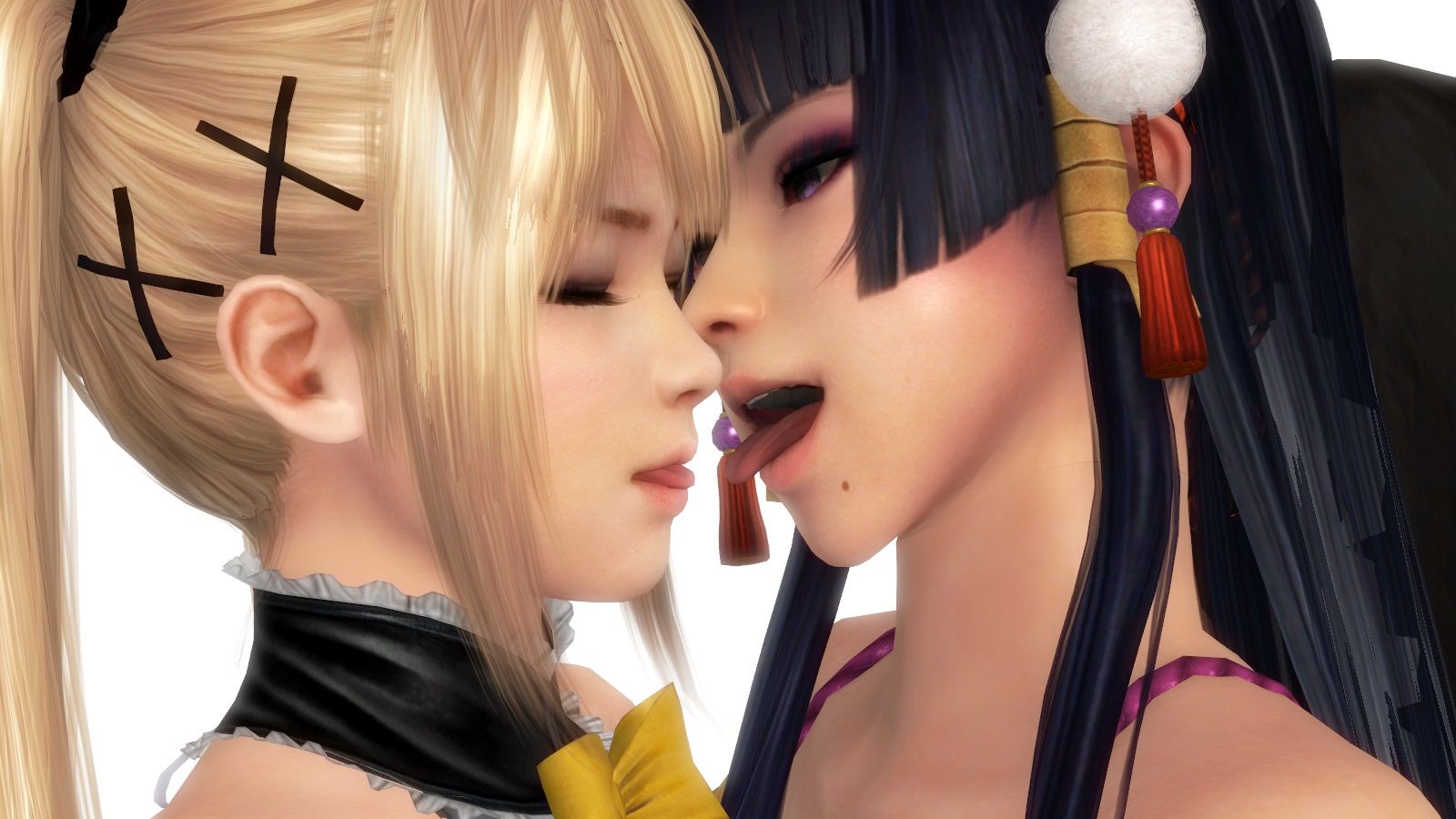 Warning: This story details rape, abuse, drug use. If you have any problem with this, this is not the story for you.

It was a Saturday; I've forgotten the exact date for obvious reasons. I was 15 and I was off the hardcore drugs, but I still liked to drink and get stoned.

I still liked to party. One of my party friends, someone I had known since I was 13, invited me to a party, and like always, I went. It started out great.

I got stoned off my ass, and I was starting to feel a buzz from the alcohol I had drunk. I was dancing around, having a great time flirting and hanging out with my friends.

I loved to dance; dancing was always my favorite part. The lights were dimmed and the music was blaring loud. The dance floor was packed so tight there was hardly any room to move.

Every body was back-to-back, sweaty bodies pressed into each other, but nobody cared. We were all to engrossed in the music, the entire atmosphere.

I didn't notice anything outside of the music, the movement of me and the others. I don't know for sure, but I think that's when he saw me.

When he decided to make me his victim. After dancing for a while, I got really thirsty and went to get a drink. I go a cup and wrote my name on it so nobody else would drink it, and filled it up with Red Bull and Jaeger.

I took a huge gulp, set it down and went back to dancing. I did this multiple times before I started to feel it. I knew I had been drugged as soon as I started to feel really tired, for I never got tired that early.

I tried so hard to get to one of my close friends, to stay awake, but I only got a few steps and then I was falling. Falling into darkness.

Falling into nothingness. Falling into his trap. The next think I remember was pain. Lots and lots of pain. I couldn't tell where it was coming from, only that it seemed to radiate through out my entire body.

And then I felt the heaviness pushing down on me, crushing me. I tried to move but whatever it was, was so heavy and my body seemed to just not work.

It was insanely bright and so blurry that I couldn't see a thing, but after blinking some I saw what was crushing me. What was causing the pain.

It was a person, a fat, sweaty, white male. I couldn't see his face. All I could see was his chest and stomach.

And before I could comprehend what exactly was going on, I was falling again. Back into the darkness. How can I hurt you so badly, and then afterwards see you and go out with you?

Plus with the way I grew up, I would have never understood what was happening. Now, however, in the streets I am never silent!

And if anyone tries to do anything I turn it into a scandal! In the beginning I used to be silent, but now no! Usually people are surprised when the girl is not silent or passive, but Oprah Winfrey is the one who encouraged me not to be silent.

BuSSy is a performing arts project that documents and gives voice to censored untold stories about gender in different communities in Egypt.

I tried to move but whatever it was, was so heavy and my body seemed to just not work. I tried to speak, but I couldn't get my mouth to move. I couldn't figure out what was going on.

I opened my eyes to see what was happening, to see if I could make since of what was going on. It was insanely bright and so blurry that I couldn't see a thing, but after blinking some I saw what was crushing me.

What was causing the pain. It was a person, a fat, sweaty, white male. I couldn't see his face. All I could see was his chest and stomach. And before I could comprehend what exactly was going on, I was falling again.

Back into the darkness. Back into the nothingness. I jerked awake when the cold water hit my skin. I was confused and tried to get away from whatever was so cold, but hands were holding down and I couldn't escape.

I started flailing and screaming, I didn't know what was happening. Then I heard voices calling my name, telling me it was alright. Voices that I knew.

I stopped screaming and trying to escape and opened my eyes. It was three of my friends. I looked around confused. Why were they looking at me like that?

Why was I sitting in a tub full of freezing water? Why was the water pink? Then it hit me. The pain. It hurt so much and it was coming from my lower region, along with the blood.

I could see no open wound, and that's when I realized, when everything came back to me. I turned to my friends, eyes wide, a terrified look on my face.

Their chores of "I'm sorry" was confirmation enough, and I just shut down. The rest of the night was like a blur. My friends helped me get cleaned up, got my close for me, helped me get dressed, and to the car, then drove me home.

I didn't talk at all. Didn't respond to anything my friends said or did, except when they asked me if I wanted to call the cops.

I frantically shook my head no and said that I didn't know who did it, didn't see his face, so it was pointless. They didn't press the subject after that.

They knew that I was traumatized. They dropped me off at my house, where I walked in and strait to my room I took off my clothes, put on my PJ's, and l laid down on my bed and cried.

I cried myself to sleep that night, and many nights after that. I had horrible nightmares about that night, just as vivid as if it were actually happening.

And three years later, I still have them. Browse Fiction Poetry. My father was very strict and I hardly ever watched TV, so I never understood these things.

I never had anything to do with my siblings, and I never felt like I could come forward and talk about anything that happened to me with any one of them.

I wished I could tell them that what he did to me deserved much more than just a beating. Dad never spoke to me about it neither did Mum, and I never really understood.

After Dad beat him up, he stopped for four months, and then started doing it again, gradually.

When he finally stopped I felt relieved, but at the same time I felt very depressed because no one had stood up for me. For the first couple of years after he stopped, we would be around each other without talking or dealing with each other, and even now our relationship is very formal.

This is what bothers me. How can I hurt you so badly, and then afterwards see you and go out with you?

Plus with the way I grew up, I would have never understood what was happening. Now, however, in the streets I am never silent!